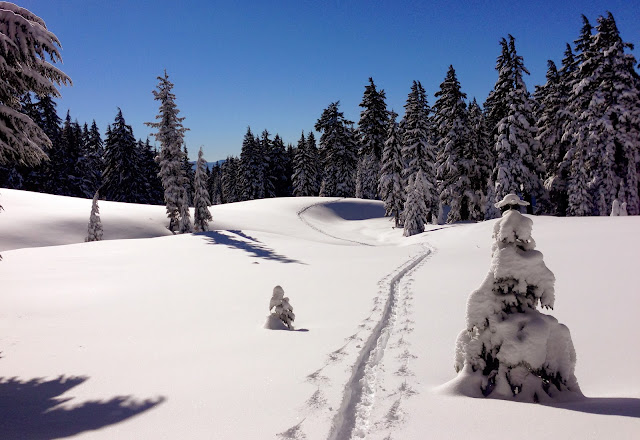 According to Wikipedia, the Rogue Valley in southern Oregon averages 3.6 inches of snow per year. Crater Lake, in the nearby Cascade Mountains, gets over 500 inches of snow per year. So when it snows here in Medford, by extrapolation you can be pretty sure the Cascades are getting hammered with a ton of superlight, blower pow. The snow started falling in Medford on Friday morning... and knowing what was going on in the mountains, I just smiled.

Two days later, I was on the road early because the entire 76 miles from Medford to Crater Lake would be covered by a sheet of ice and snow.  By 9:45 I pulled up at park headquarters, and by 10 AM I was skinning east on Rim Drive, thankful that another skier had laid down a track through the fourteen inches of powder.  My plan was to follow Rim Drive for a mile or two before turning north across the meadows below Garfield and Applegate peaks. Since I was skiing solo, I would stick to the meadows and relatively mellow bowl of Applegate Peak.

After a mile and a half on Rim Drive, the skin track ended. So I turned north. Over the next several hours, as I plowed my way through open meadows of untouched powder and then peered into Crater Lake's dramatic cauldera, I couldn't help but think: "You don't get many days like this." I didn't see another person the entire day.

I'll let the pics do the talking... 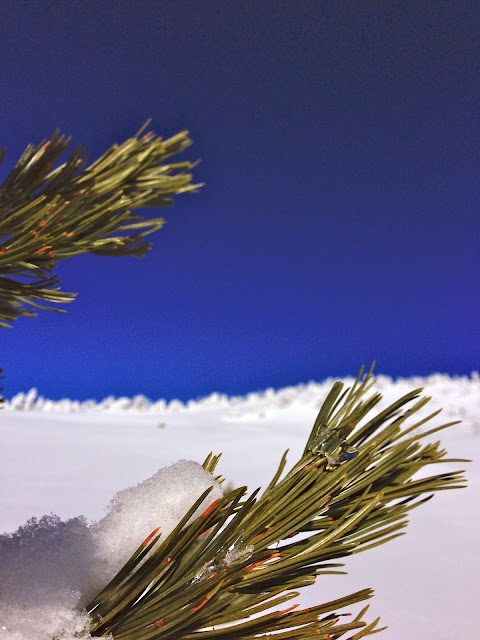 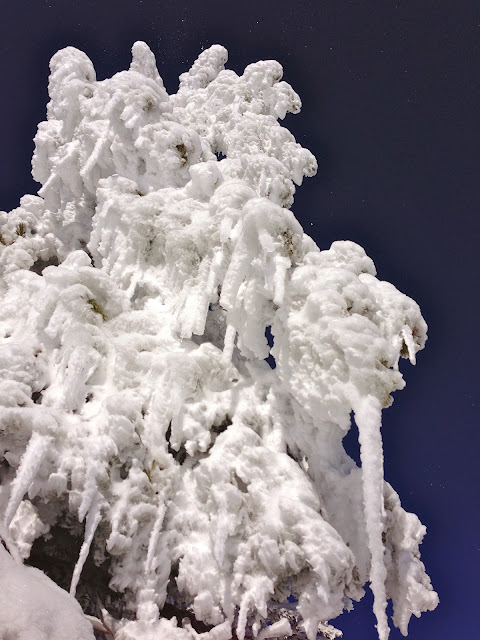 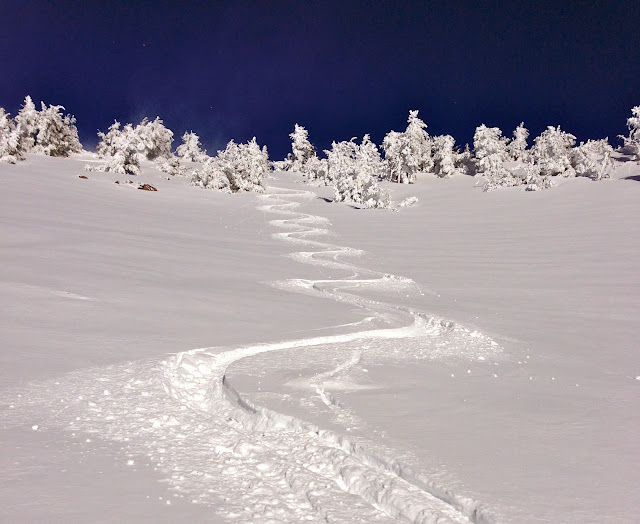 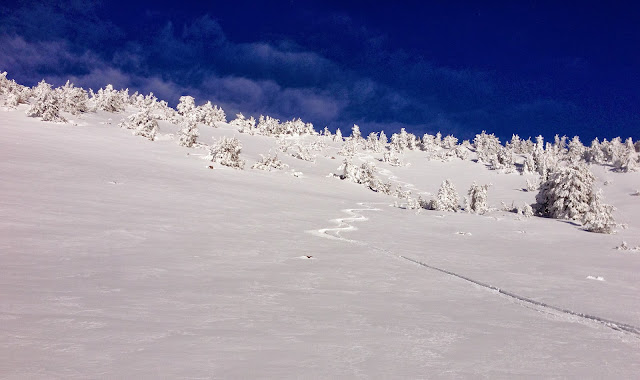 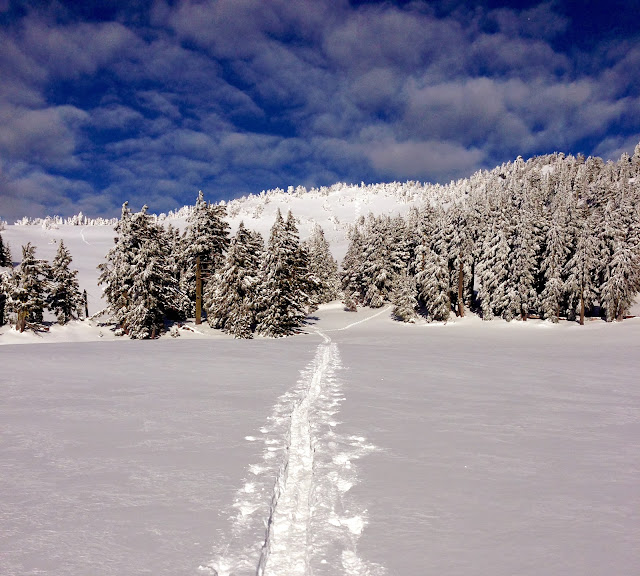 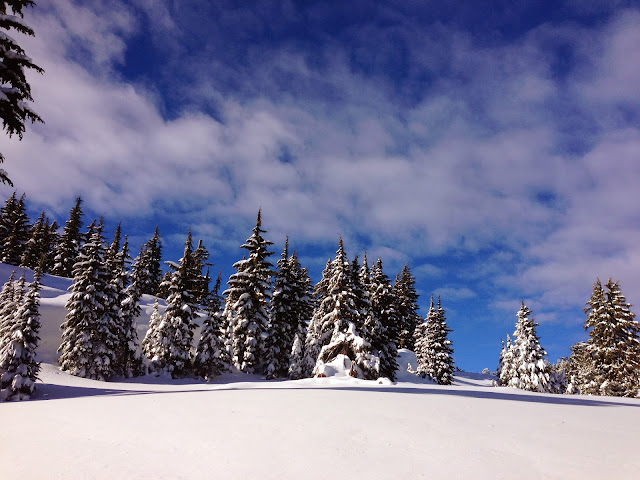 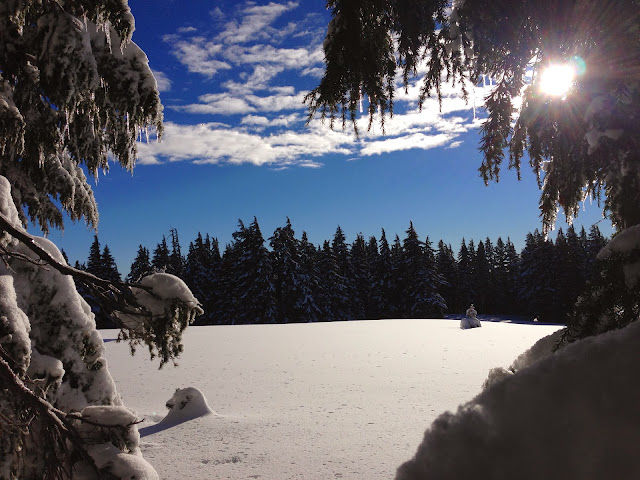 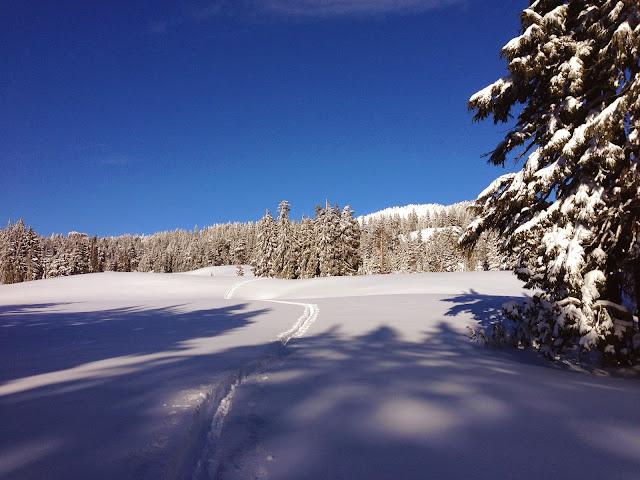 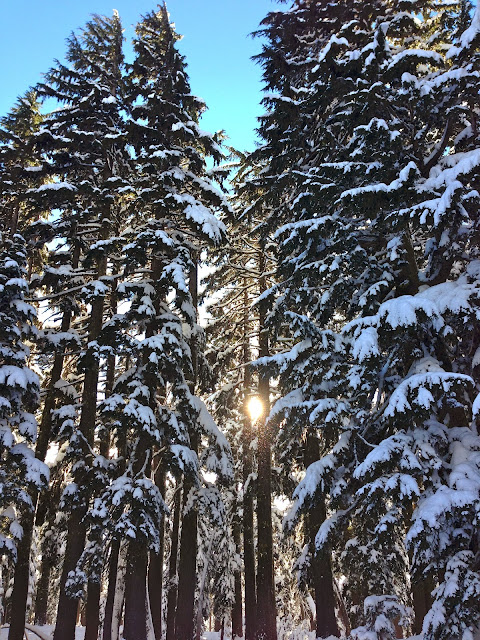 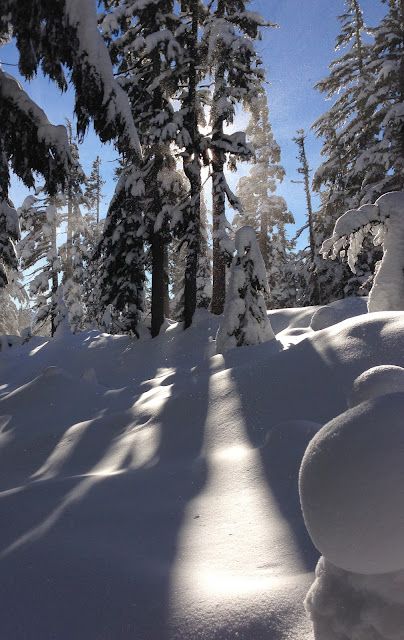 @theoregonist, you have to bring this things back to life. Think about how much cooler we are now and can provide better content...just a thought.