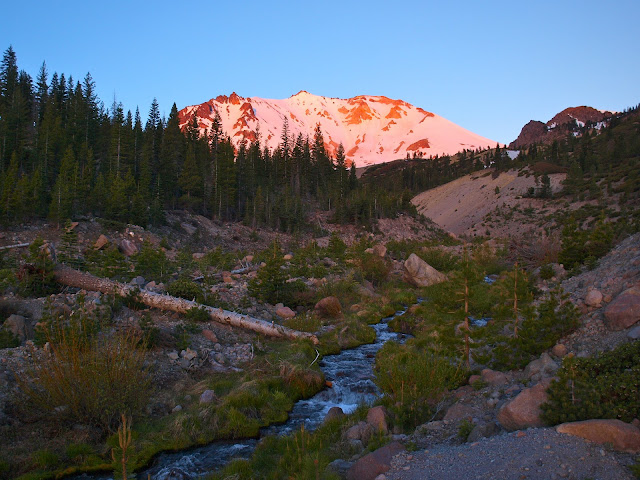 On may 19, 1915, a steam explosion near the summit of California's Lassen Peak (10,457') released molten boulders of hot lava onto the volcano's snow-covered north face, sending an avalanche of rock and melted snow four miles to Emigrant Pass and flooding Hat Creek. Three days later, Lassen's summit violently exploded, creating a new crater, launching rock and pumice into the air, and sending a spectacular plume of ash 30,000 feet into the atmosphere.

The trail of destruction caused by the floods, now known as the "Devastated Area" of Lassen National Park, was my next stop on the spring volcano tour. 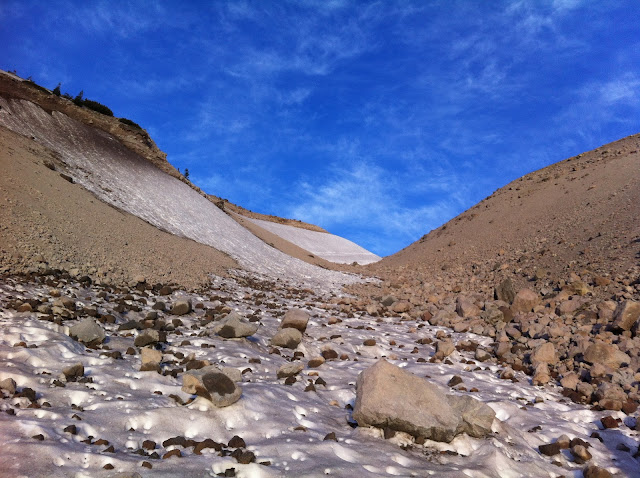 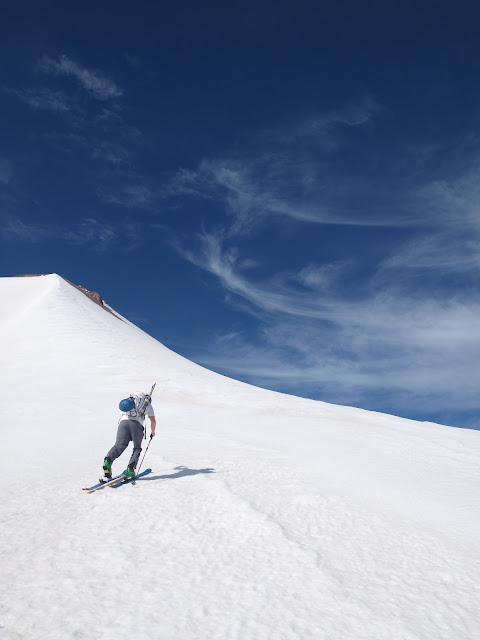 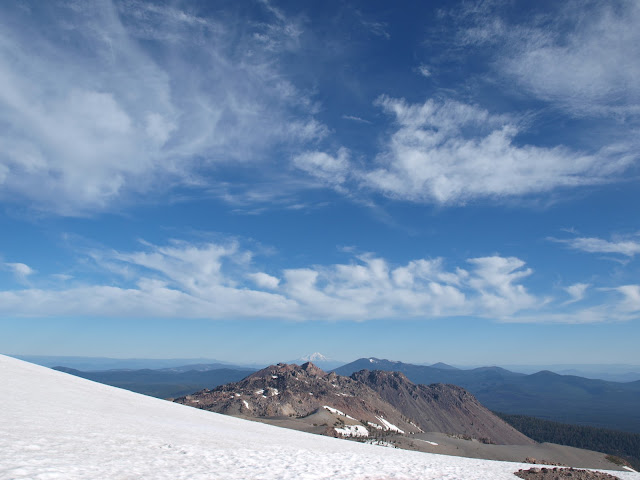 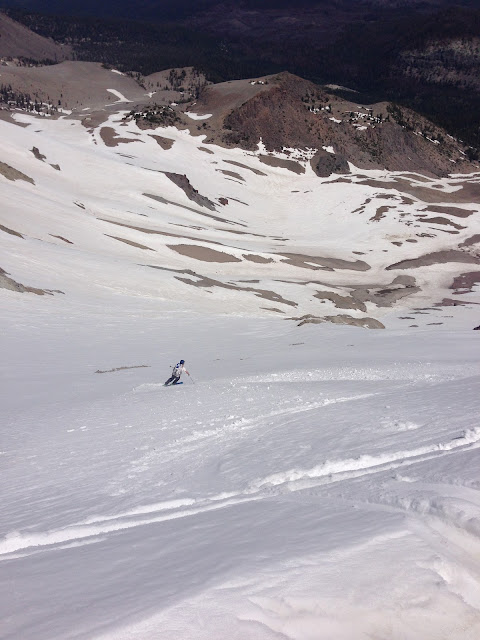 We have two weekends or so left...any takers?