Ski season is winding down in most places.  But in the Pacific Northwest, volcano season is just getting underway.  At 9,182 feet, Mount Thielsen isn't the highest volcano in southern Oregon. However, it may be the most unique. As you pass Crater Lake National Park on highway 230, Thielsen's eroded summit pinnacle reaches for the sky like the spire of a cathedral.  After a long and busy week, I was looking forward to this trip. I left Medford at 4 AM on Saturday and met up with friends David, Kyle and Jake, who drove from Eugene and camped at the Mount Thielsen SnoPark the night before. By 6:30 we were on the trail.

After refueling and deciding that conditions were safe to proceed, it was onward and upward on the west ridge. 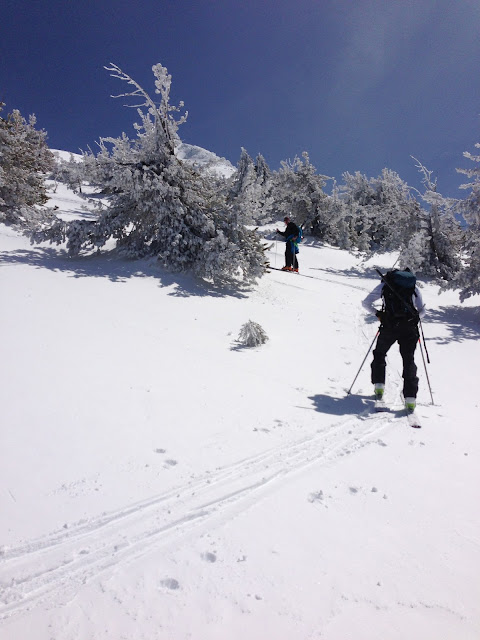 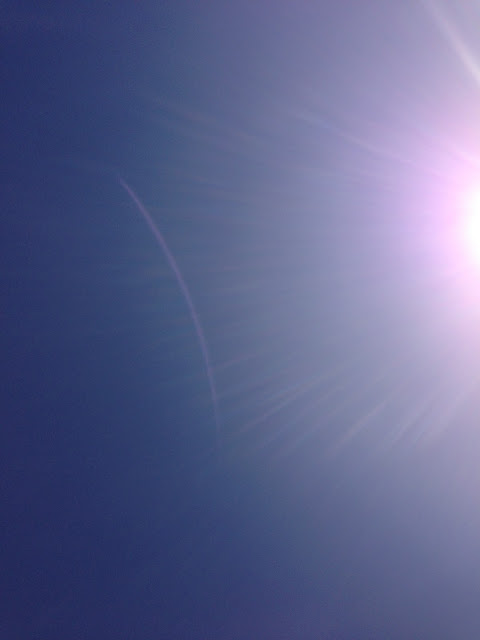 Bonus side trip: On the return drive, I pulled over at the Rogue River Gorge and snapped a few photos. Here, the mighty Rogue is channeled through a 20-foot wide chasm. If you're in the neighborhood, it's worth a stop. 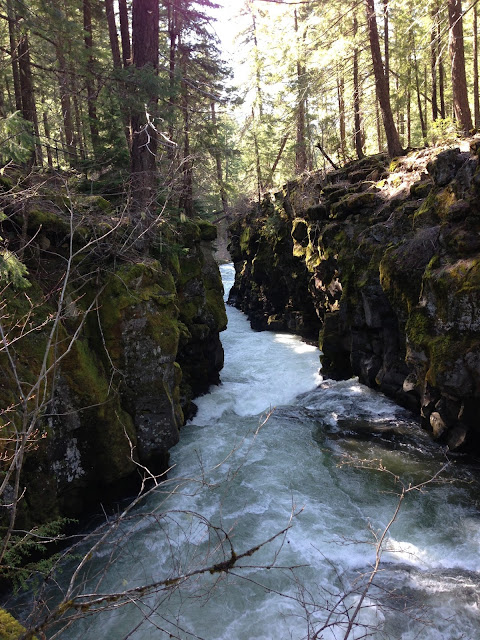 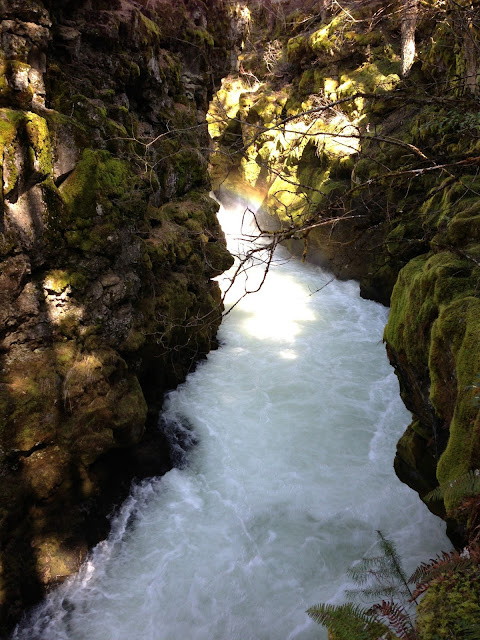 If you haven't reached the summit before it's worth it!